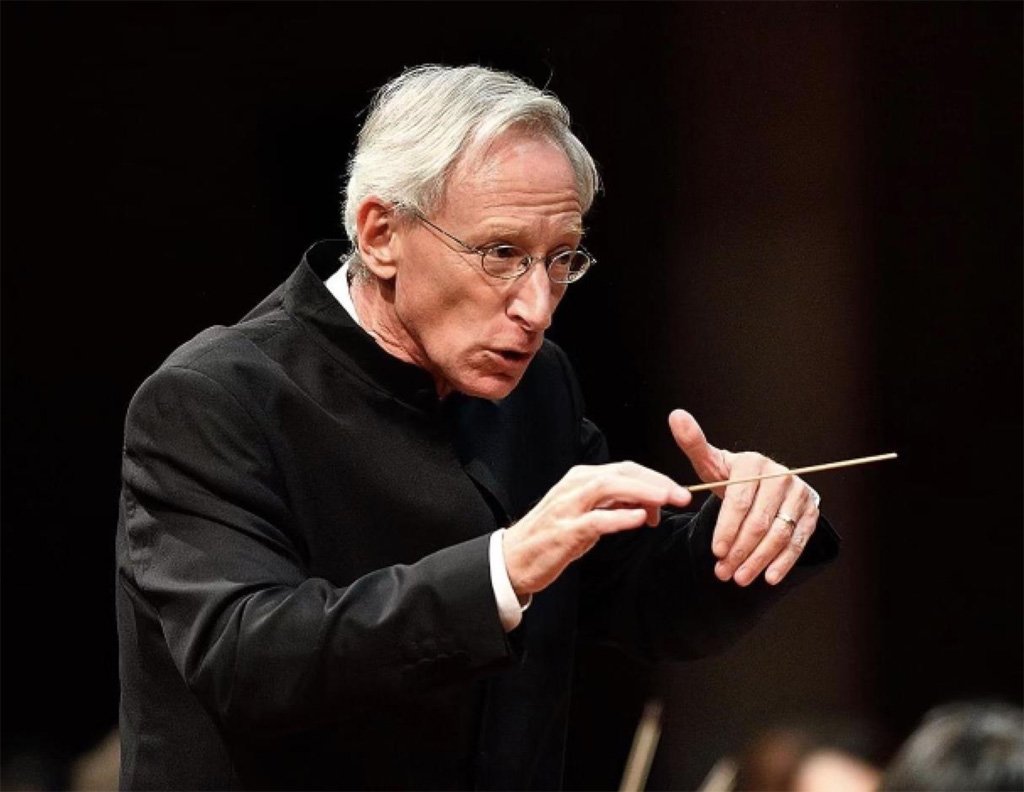 The 2022-2023 season marks David Itkin’s 18th season as Music Director and Conductor of the Abilene Philharmonic, and his 15th year serving as Professor of Music and Director of Orchestral Studies at the University of North Texas College of Music.

During past seasons Maestro Itkin’s career has taken him to 45 U.S. states and 15 countries in Europe, the Middle East, and Asia, including concerts and recordings with the Winnipeg Symphony Orchestra, the Slovenska Filhamonija, the San Diego Symphony, and the Seoul Philharmonic. Other guest conducting appearances include concerts with the Colorado Philharmonic, the Annapolis Symphony, the National Repertory Orchestra, the Fort Worth Symphony, the Illinois Symphony, the Delaware Symphony, the New Hampshire Symphony, the Cheyenne Symphony, and the Indianapolis, Baltimore, and Reno Chamber Orchestras. During the Summer of 2006 Maestro Itkin appeared once again with the Slovenska Filharmonija in Ljubljana, Slovenia, conducting the opening concert of the 14th World Saxophone Congress.

His second book, The Conductor’s Craft, was published in 2021 by GIA Publications, whereupon notable conductors and pedagogues wrote, “a real breakthrough for anyone studying or teaching conducting,” “I love this book and will be using it in my studio,” and “Bravo to Maestro Itkin.” His first book, Conducting Concerti, was released in August 2014 to considerable critical acclaim. Leonard Slatkin called Conducting Concerti “a valuable textbook for the aspiring Maestro…highly recommended,” and Samuel Adler called it “an invaluable addition to the world of conducting textbooks.”

Mr. Itkin’s first film score (“Sugar Creek”) was recorded in 2006 by the Arkansas Symphony for the film’s 2007 release. His most recent major work, “Exodus”, an oratorio, was premiered in April 2005 in Little Rock, with William Shatner narrating. “Exodus” was released worldwide on CD in 2007.

In May 2009 Maestro Itkin was awarded both an Honorary Doctorate of Humane Letters by Lyon College and the Above the Barre award by Ballet Arkansas.

Dr. Bruce “Beau” Benson, who resides in the Waco Texas area, has extensive experience conducting Orchestras. He has served as Associate Conductor for the Flower Mound Chamber Orchestra and Assistant Conductor for the Frisco Symphony. Additionally, he is a faculty member of the University of Houston’s yearly guitar festival, serving as composer-in-residence and director of the guitar orchestra. Additionally, Dr. Benson has served as the “Cover Conductor” for the Ft Worth Symphony. He is currently the Music Director/Conductor of the Oregon East Symphony Orchestra and Conductor of the Waco Symphony Youth Orchestra. Previously, he served as Principal Director of the Metroplex Opera (Dallas), Music Director of the Texas A&M Symphony, and numerous concerts as guest conductor.

As a guitarist, Dr. Benson has studied with many of today’s leading performers and pedagogues, and was awarded a grant by the D’Adarrio Foundation for the Performing Arts to study and perform in Italy during the summer of 2000. He won second place in the 2000 Hubbard Chamber Music Series Solo Competition and was a finalist in the 2002 Stafford International Guitar Recital Competition in Stafford, U.K. He has appeared as a guest artist for numerous organizations including the North East Texas Symphony, Flower Mound Chamber Orchestra, Orchestra of New Spain, Mesquite Symphony, Houston Civic Symphony, American Musicological Society, Dallas Basically Beethoven Festival, University of Houston, Rice University, the Kansas City Guitar Society, the Dallas Guitar Society, the Spanish Consulate in Washington, and Guitar Houston. 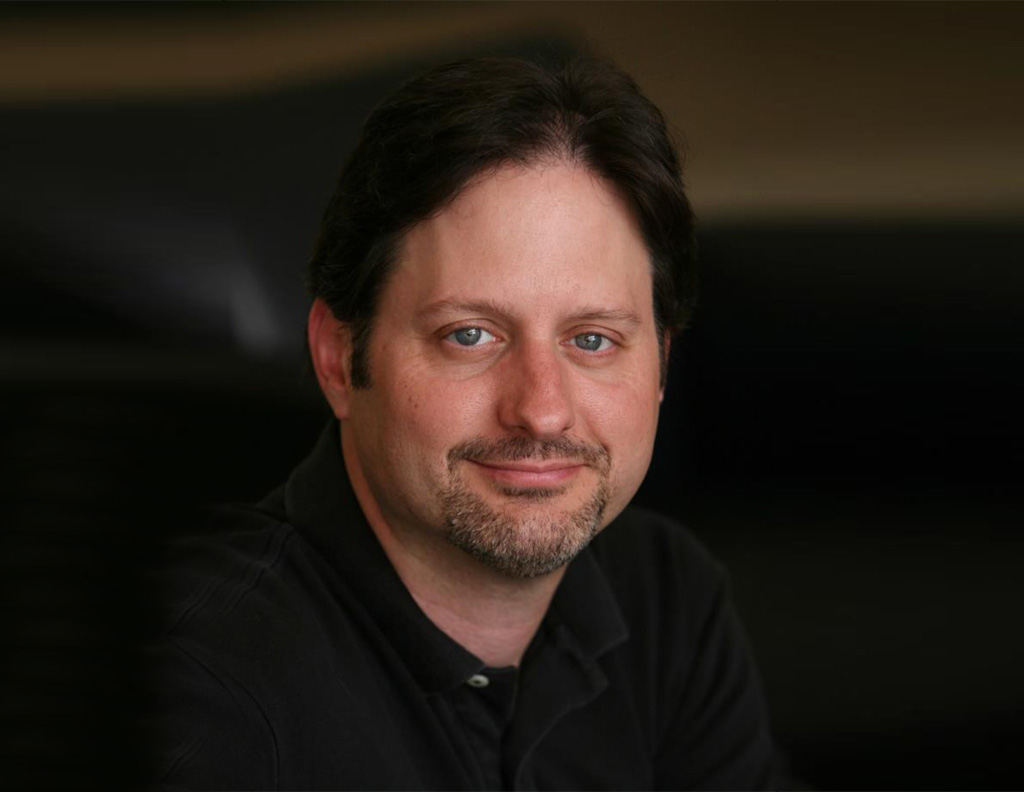 He has conducted extensively in many different areas including orchestra, dance/ballet, band, musical theater, opera, and contemporary music, and is a recipient of the ASCAP orchestra award for Adventurous Programming of Contemporary Music. He spent nine summers at the Interlochen Arts Camp, conducting the Interlochen Philharmonic, as well as middle school and high school orchestras and bands, and faculty ensembles. He has conducted many all-region and similar ensembles, including the Symphony Orchestra at the Michigan Youth Arts Festival, region orchestras and bands throughout Texas, Michigan, Tennessee, and more. Guest appearances include Abilene Philharmonic Orchestra, the Midland Symphony Orchestra and Chorus, the Midland Festival Ballet, and others.